RETRO CLASSICS BAVARIA®: welcome to the restart in Nuremberg! 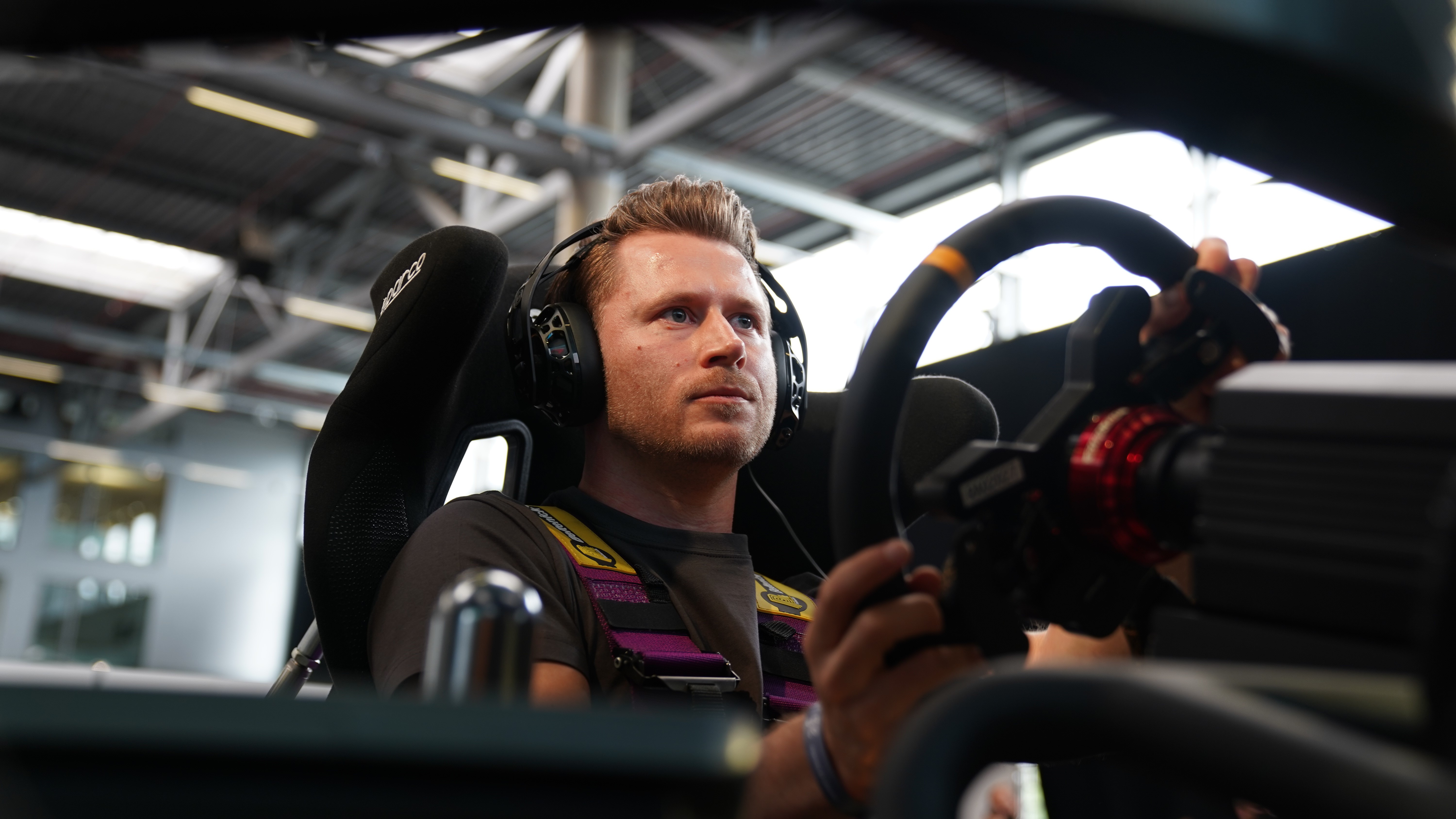 Shortly before Saint Nicolas Day, the "green light" for RETRO CLASSICS BAVARIA® 2021 will be given in Nuremberg: the successful trade fair at the finale of the classic car season can take place as scheduled thanks to an extensive safety concept (3 to 5 December) / Organisers and the classic car scene both looking forward to the restart of the attended event.

Tailor-made programme and many exciting surprises: fifth edition of the popular trade fair for driving culture from 3 to 5 December

Although the corona pandemic thwarted the organisers' plans last year, the preparations are now in full swing: on the first weekend in December the fifth edition of RETRO CLASSICS BAVARIA® will open its doors in Nuremberg, the city of inventors. At the end of the driving culture season dealers, connoisseurs and collectors can therefore look forward once again to 40,000 square metres of automobile passion – from cars and motorsports through to accessories.

Definitely an opportunity instead of frustration with corona

"The fact that this popular scene platform can largely take place as normal is due to an extremely viable safety concept which was formulated in close cooperation with the authorities and can also be flexibly adapted, if required, to a changed situation," said Karl Ulrich Herrmann, Managing Shareholder of RETRO Messen GmbH. "We are looking forward to the restart in Nuremberg. Feedback from the industry shows that both suppliers and collectors are almost longing for this step towards normality. Direct personal contact at an attended trade fair cannot be replaced by anything else. This represents a unique opportunity for every participant in the trade fair."

Across borders: successful format in the "four-country corner"

The Franconian edition of RETRO CLASSICS® has long been regarded in the industry as a must-attend event: after its première in 2016, the sister event of the world's largest trade fair for driving culture – RETRO CLASSICS® Stuttgart – quickly became a platform with its own character. Thanks to its knowledgeable visitors, long stays and a pleasing return visit rate, RETRO CLASSICS BAVARIA® now impresses both as a compact and a high-turnover event. Venerable pre-war veterans will exchange hands in the exhibition halls at the Nuremberg Trade Fair Centre together with lovingly preserved youngtimers and representatives of the exclusive NEO CLASSICS® segment, which is growing rapidly on the classic car market. Participants from the Nuremberg metropolitan region, but also from other German federal states and neighbouring countries appreciate the event format which is tailored to the central location in the "four-country corner".

RETRO CLASSICS BAVARIA® is certainly more than just a marketplace: in addition to a wide range of offers from renowned dealers and service providers, a large vehicle selling market and informative club presentations, the lavish special shows curated with great expertise turn a visit to every RETRO CLASSICS® into a genuine experience. In two large BMW exhibitions, for example, visitors will learn some interesting facts about the key topics "BMW at the Frankfurt International Motor Show in the 1950s" and "BMW Motorsports 1950–1994". The trade fair will also again feature the Nuremberg Red Cross Museum which will present interesting and bizarre exhibits from the 1970s. Visitors will also be able to admire historic omnibuses, impressive commercial vehicles and rare motorcycles.

Visitors will be treated to a special surprise in the form of a special sim racing area, which will be part of a RETRO trade fair for the first time. "Virtual motorsports on a computer screen will provide spectacular experiences and entirely new opportunities," said Karl Ulrich Herrmann. "Sim racing is attracting a rapidly growing fan base and is a really exciting topic which we want to extend even further in future." 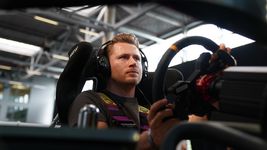 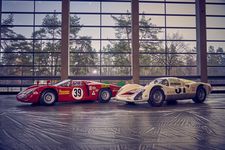 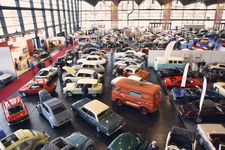